Our Centre leaders, staff and students (both current and previous) have won a number of awards and distinctions since the Centre’s inception including: 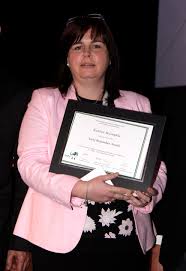 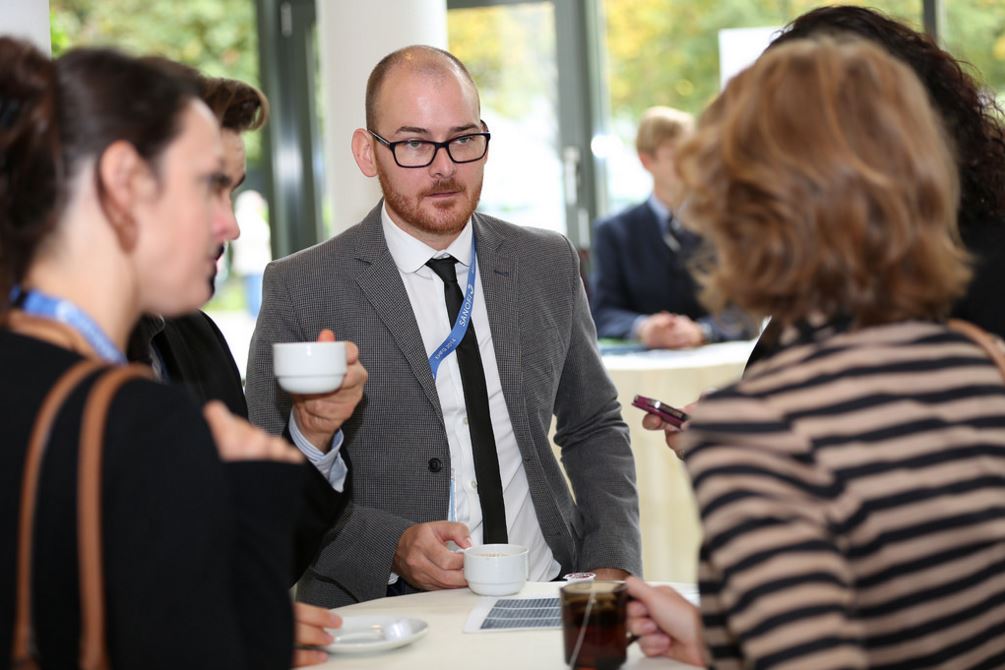 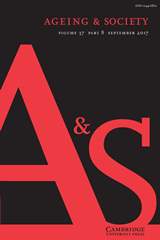